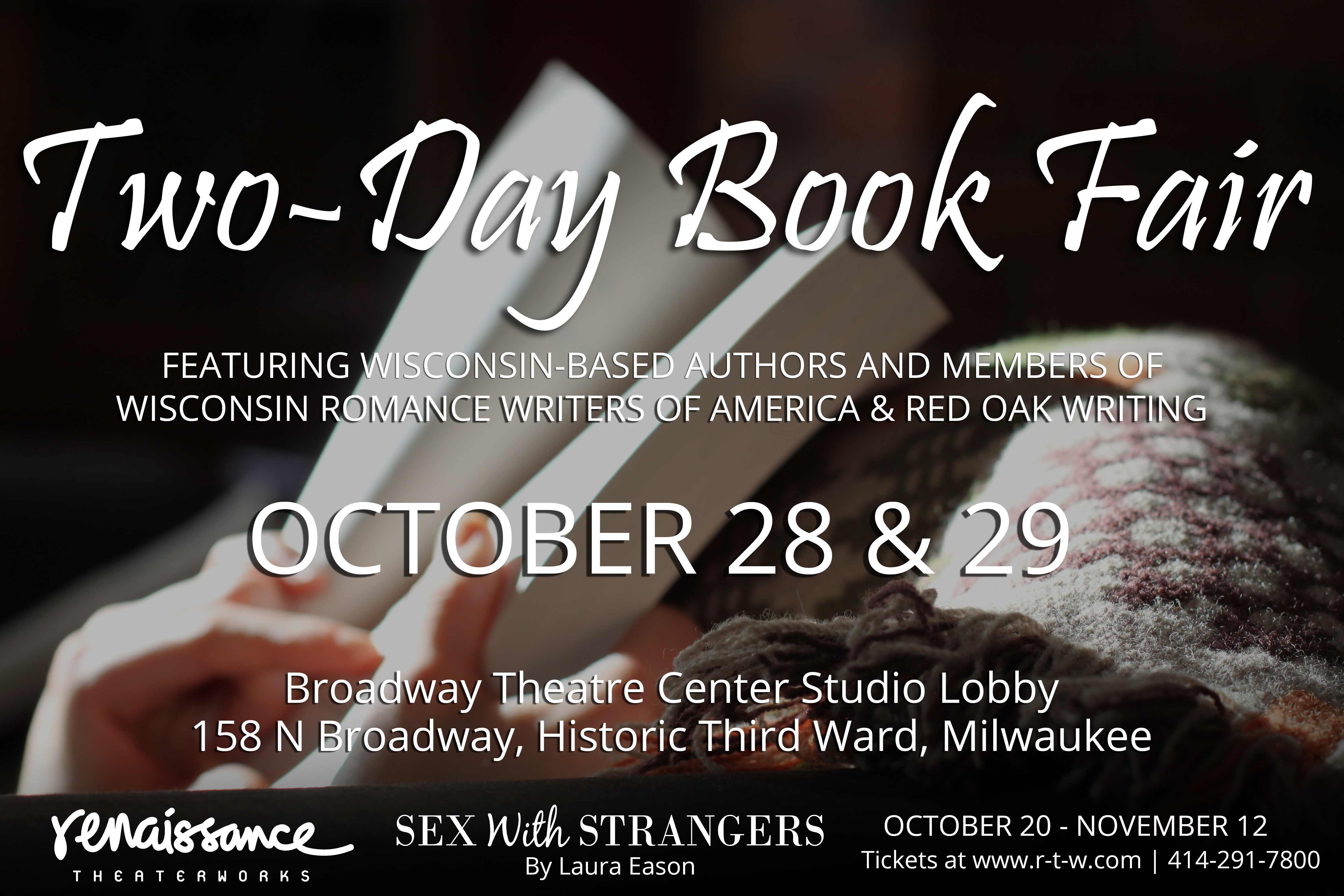 On Sunday, October 29th the Broadway Theatre Center’s lobby will be filled with published Wisconsin authors before, during, and after performances of Renaissance Theaterworks’ production of SEX WITH STRANGERS. The authors appearing from 1:00pm to 5:00pm on Sunday are: Cari Taylor-Carson, Christi Craig, Kathy Lanzarotti, Mel Miskimen, Pam Parker, Lisa Rivero, and Kim Suhr. They represent memoir, non-fiction, humor, and short stories.

As an advance introduction to the authors, Renaissance (RTW) asked them questions related to their writing and some of the conflicts presented in the play SEX WITH STRANGERS by Laura Eason. 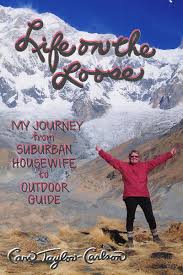 First, a little bit about her book: Life on the Loose, a memoir, takes a suburban Mom with four teenagers on her journey of discovery. After she founded Venture West, an outdoor adventure travel business, she led week-long tours from canyons in Utah, to mountains to Montana, to Kathmandu. In the book, she writes of the learning curve she encountered as she traveled the world with her trusting customers close behind. She stumbled a few times and holds nothing back as she details the lessons she learned on the job. In the end, Taylor-Carlson gained both competence and confidence in her role as an outdoor guide

RTW: Cari, have you ever gotten a bad review?

Cari: I have received only positive reviews for Life on the Loose, however, as the Dining Critic for Urban Milwaukee, I have been called an unprofessional, passive-aggressive, nitpicking, racist hack, just not all in the same sentence. In my opinion, writers who put their work in to the public domain need a thick skin. It’s a process. Negative reviews hurt, especially when they attack the reviewer, not the review. When I receive a negative review, I question my worth as a writer, but have learned to carry on because writing is my passion.

RTW: Is having your latest novel optioned for a movie something that interests you?

Cari: If Reese Witherspoon wants to play me, I won’t turn her away. Unlike “Wild,” shot in the American west, Witherspoon would be able to travel the world as my doppelganger in Life on the Loose. Of course, I would be happy to join her and her Hollywood crew as an advisor to make sure they keep it real.

Cari Taylor-Carlson ran her own business, Venture West-guided outdoor adventures, for 32 years and founded the Milwaukee Walking and Eating Society. A former environmental educator at Schlitz Audubon Society and Boerner Botanical Gardens, Taylor-Carlson is now best known as a food writer. She is the author of several books on Milwaukee’s dining scene including Milwaukee Eats, Milwaukee’s Best Cheap Eats, and The Food Lover’s Guide to Milwaukee. She has written for many publications including Milwaukee Journal Sentinel, Wisconsin Trails, Silent Sports Magazine, Milwaukee Magazine, and M Magazine. She is a regular contributor to WUWM’s “Lake Effect” and curently reviews restaurants for Urban Milwaukee and Riverwest Currents.