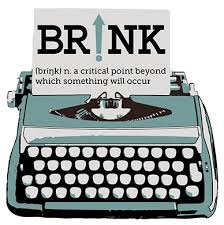 A weeklong residency with Renaissance Theaterworks in Milwaukee, WI

Workshop your script with a director, dramaturg, and full cast. Afterwards, staged readings of the script are toured to Milwaukee venues, culminating in a weekend reading festival at the Broadway Theatre Center.

Open to women playwrights from or currently living in the Midwest

Visit our website to learn more and submit your work.

The Sweeter the Crime

Virginia Sondergaard seems to know who killed Craig Bowman, the local principal and Virginia’s illicit lover twenty years back, but it’s hard to say. Her mind is going, she’s beginning to confuse her past with her present, and when she is lucid, she doesn’t always tell the truth, especially to her estranged son Richard, the police detective assigned to the case.

The Hall of Final Ruin

Doña Gertrudis ‘La Tules’ Barcelo, the high-stakes gambler and wealthy madrina of 19th century Santa Fe, is determined to die a good death and be buried in the floor of her beloved church, La Parroquia. But before she can leave this mortal world, the cunning cardshark must cope with the eccentric aspirations

of her granddaughters, unload an unwieldy fortune in gold coins, and orchestrate a final card game in which the fate of her eternal soul and her entombment ‘under the feet of Santa Fe’ ultimately rests. 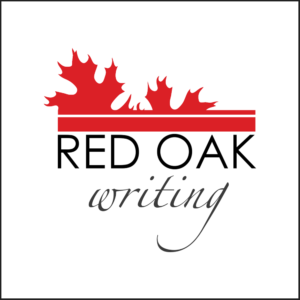 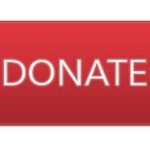 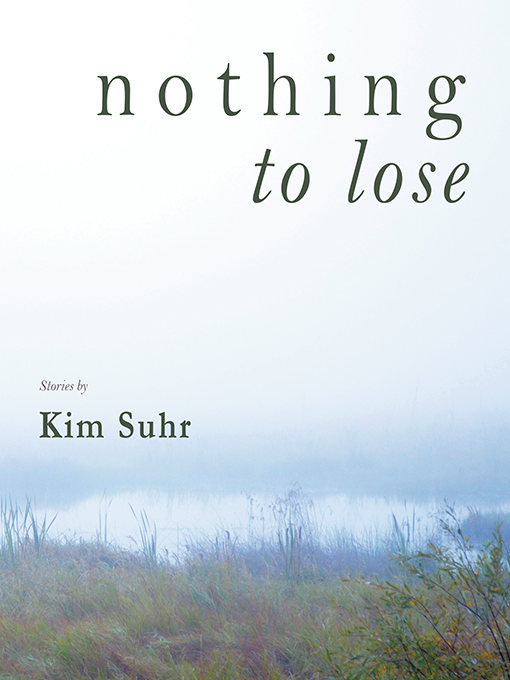 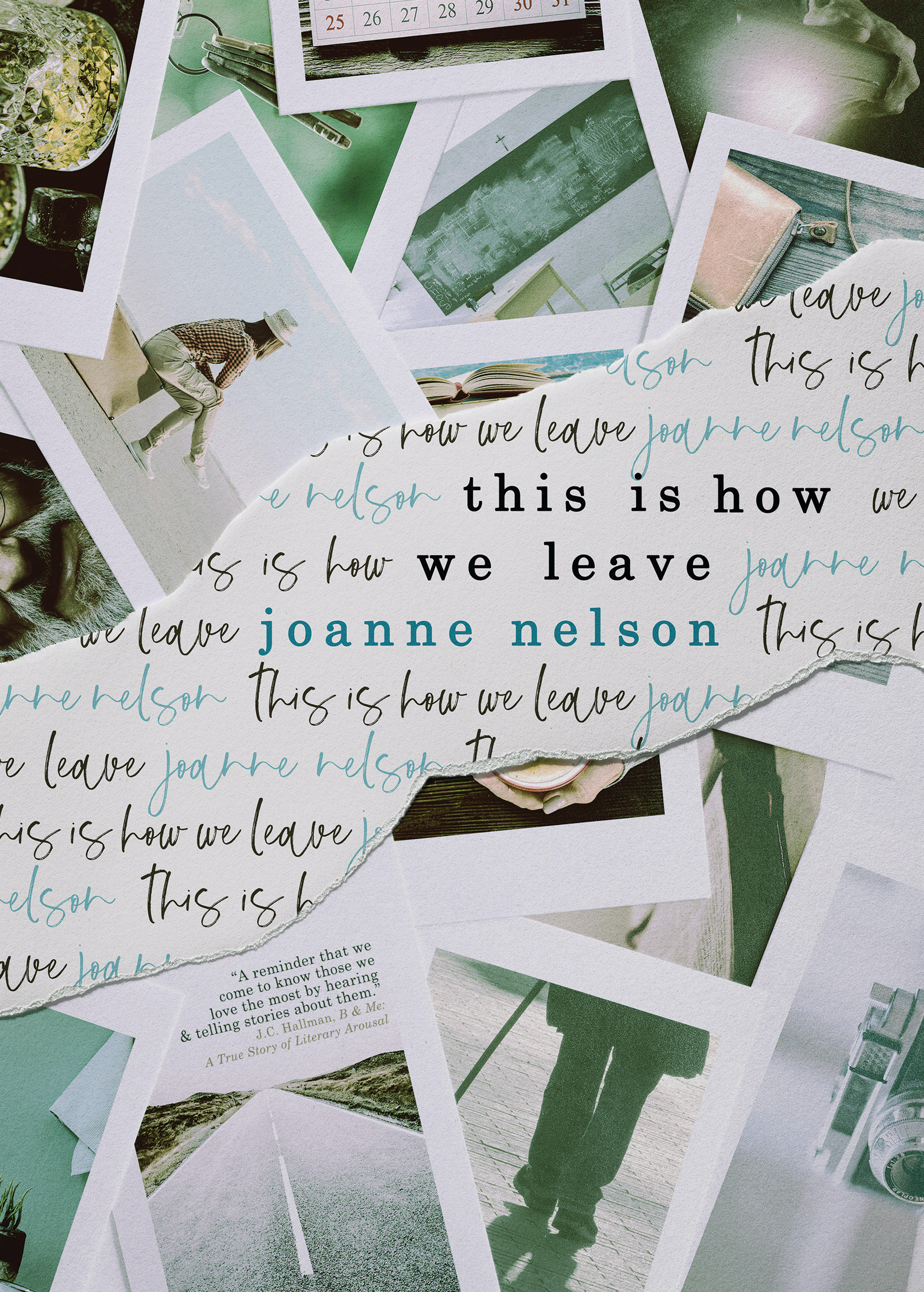 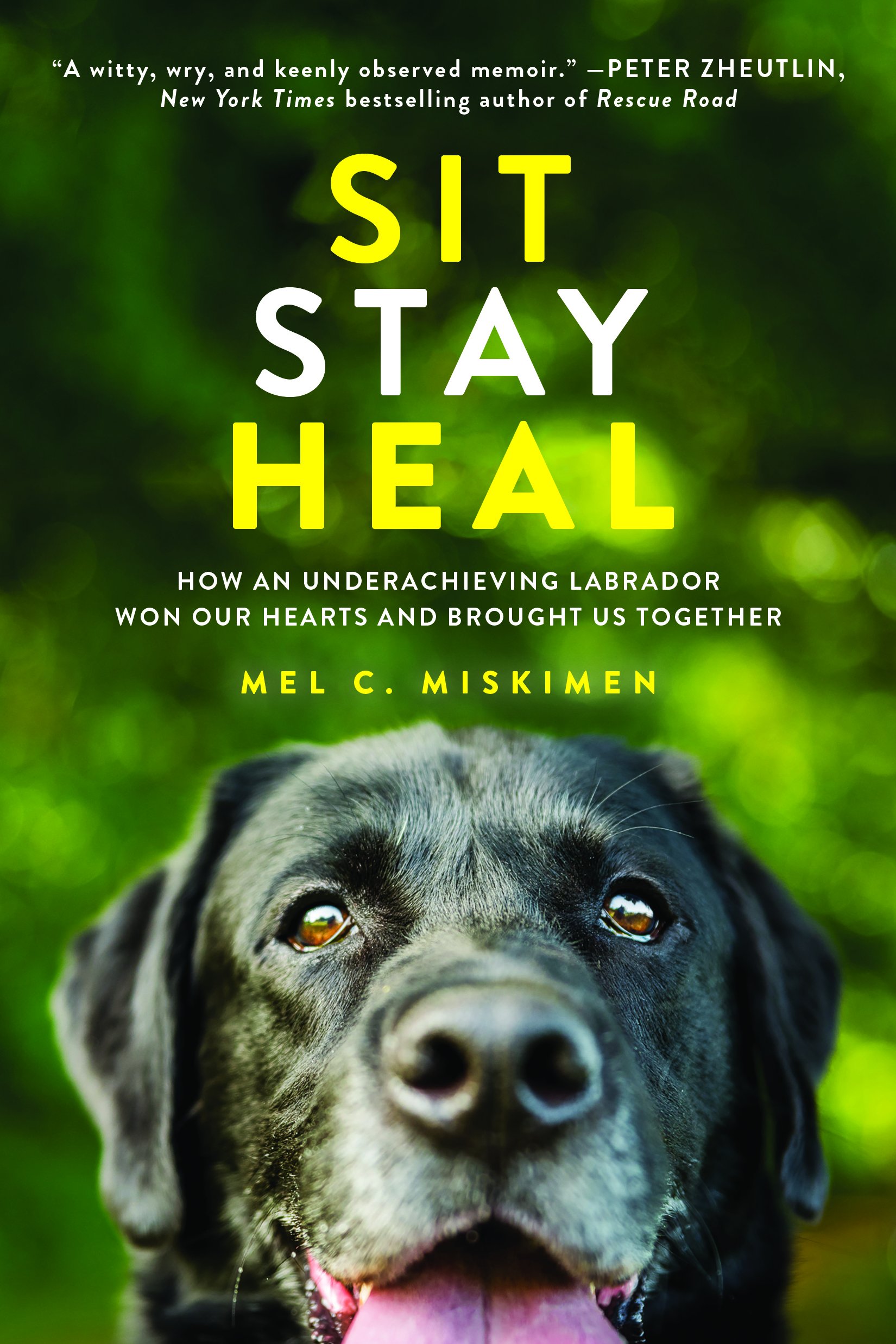 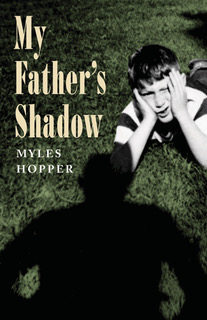 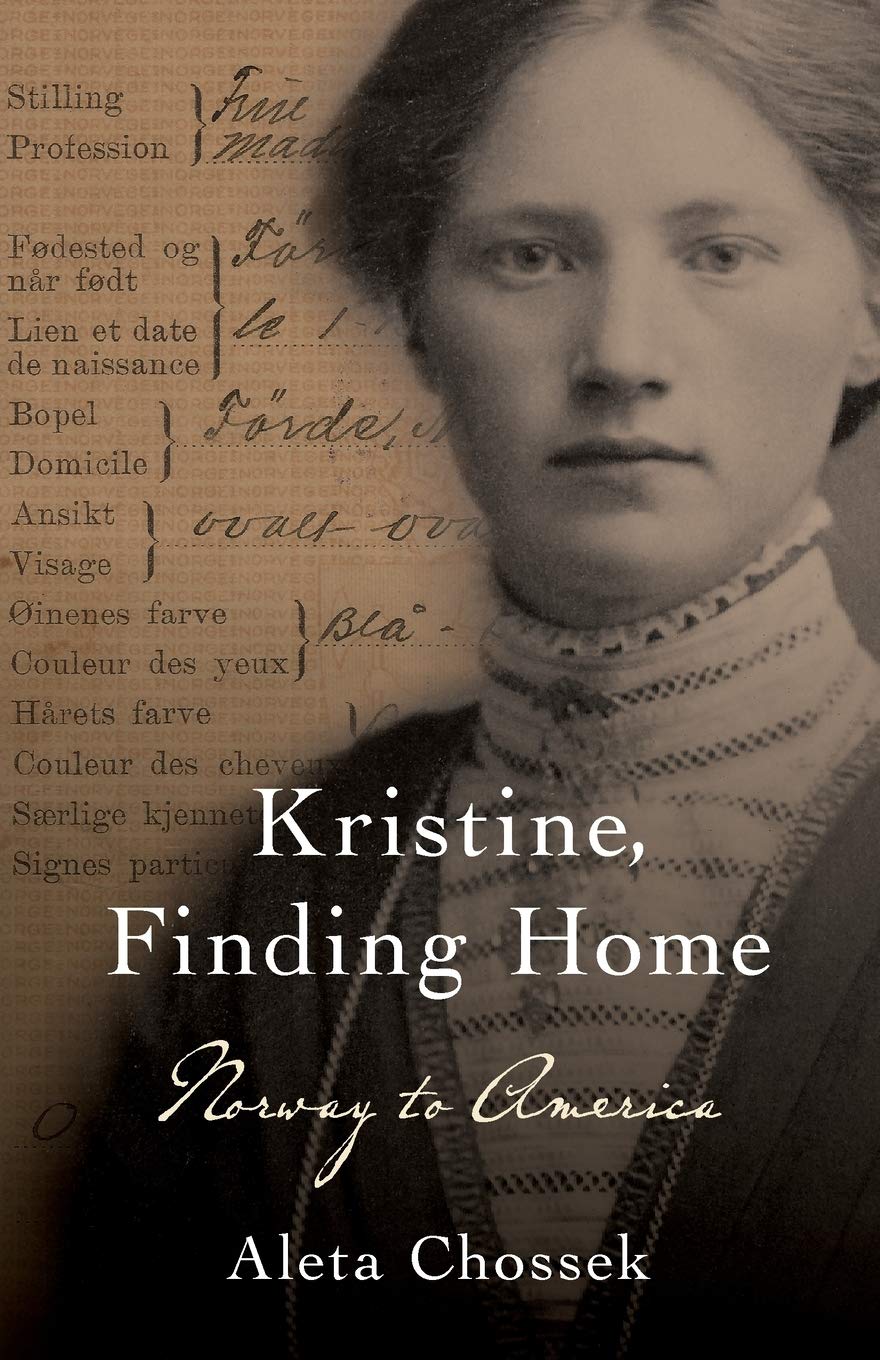 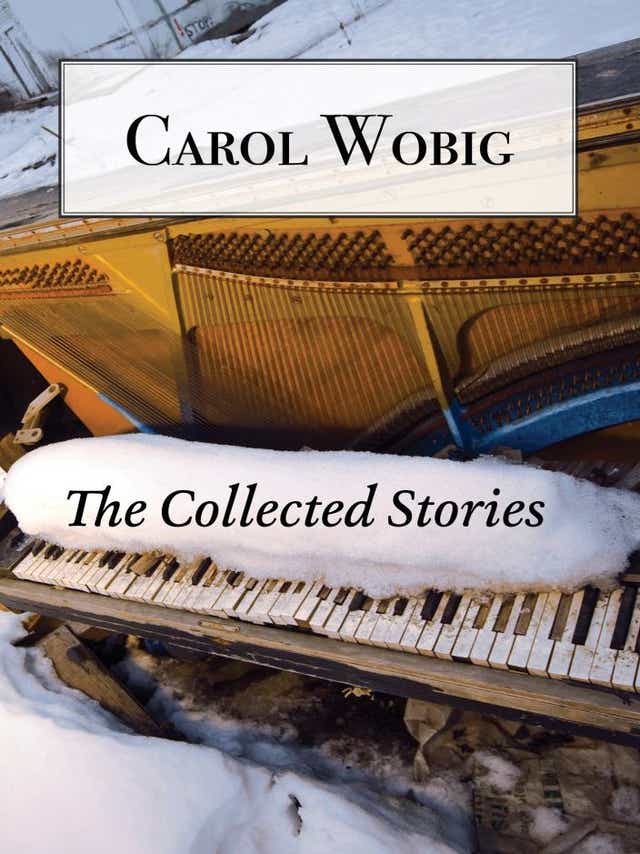 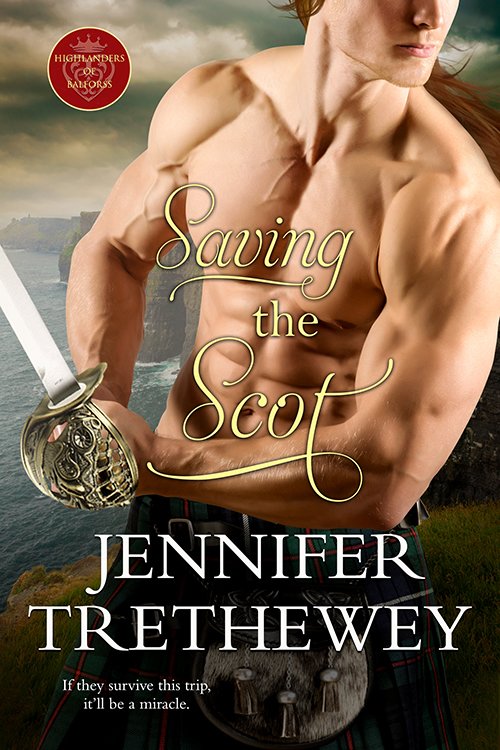 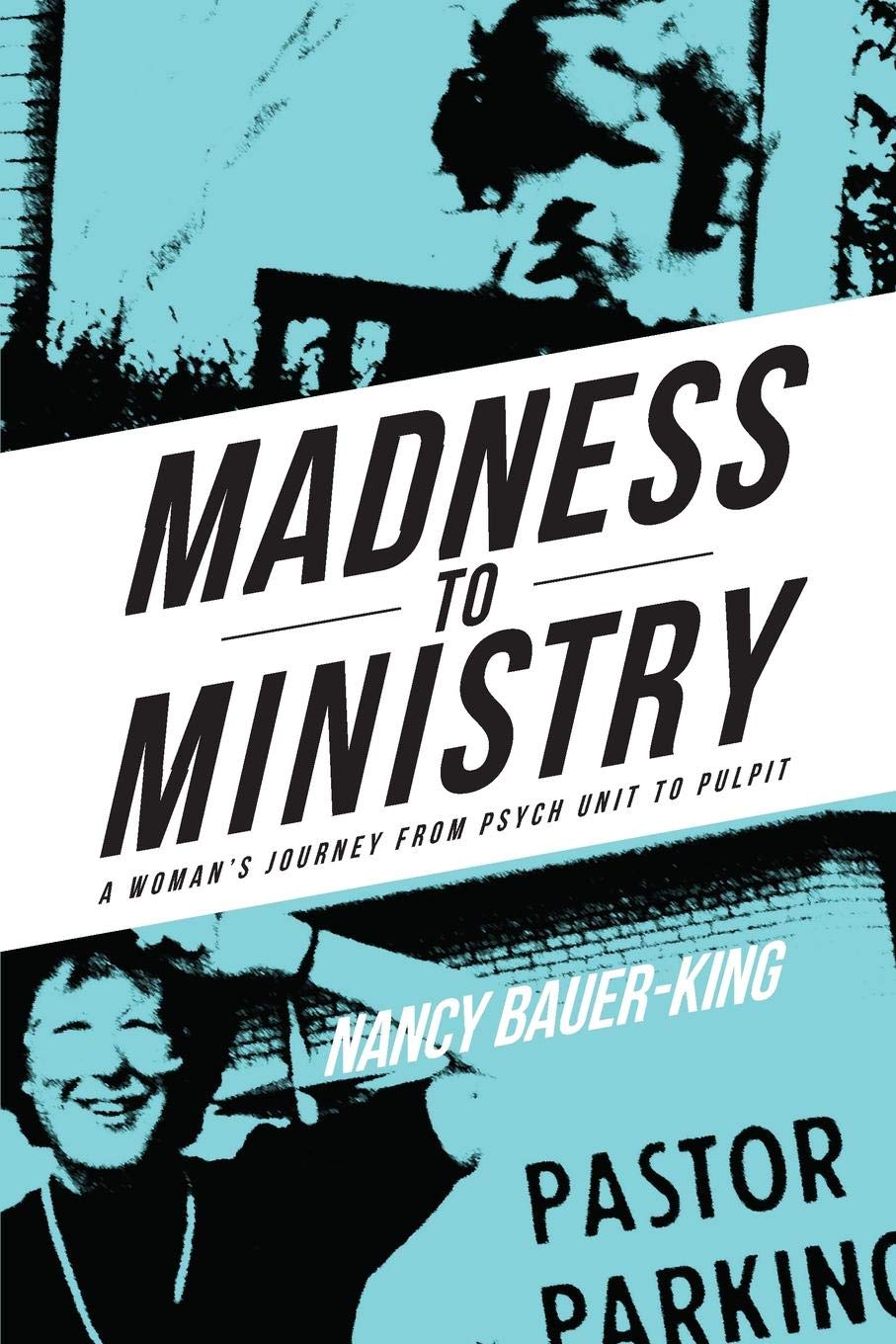 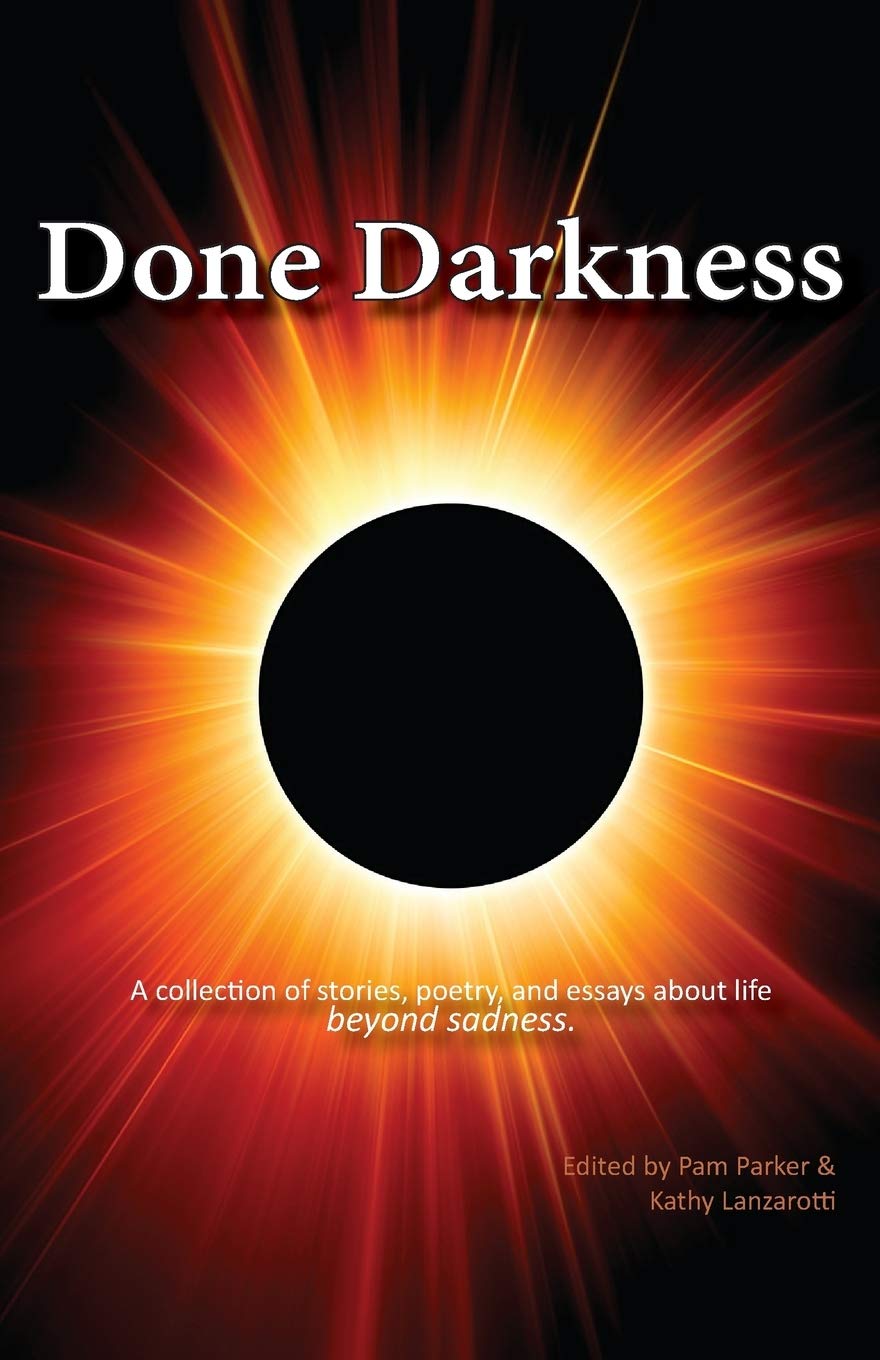 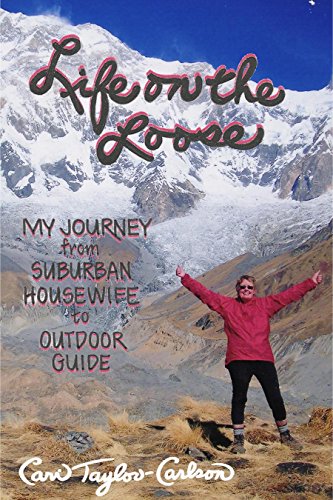 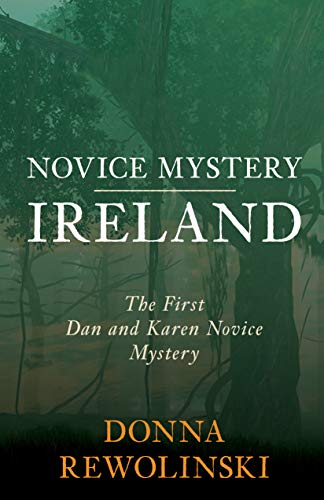 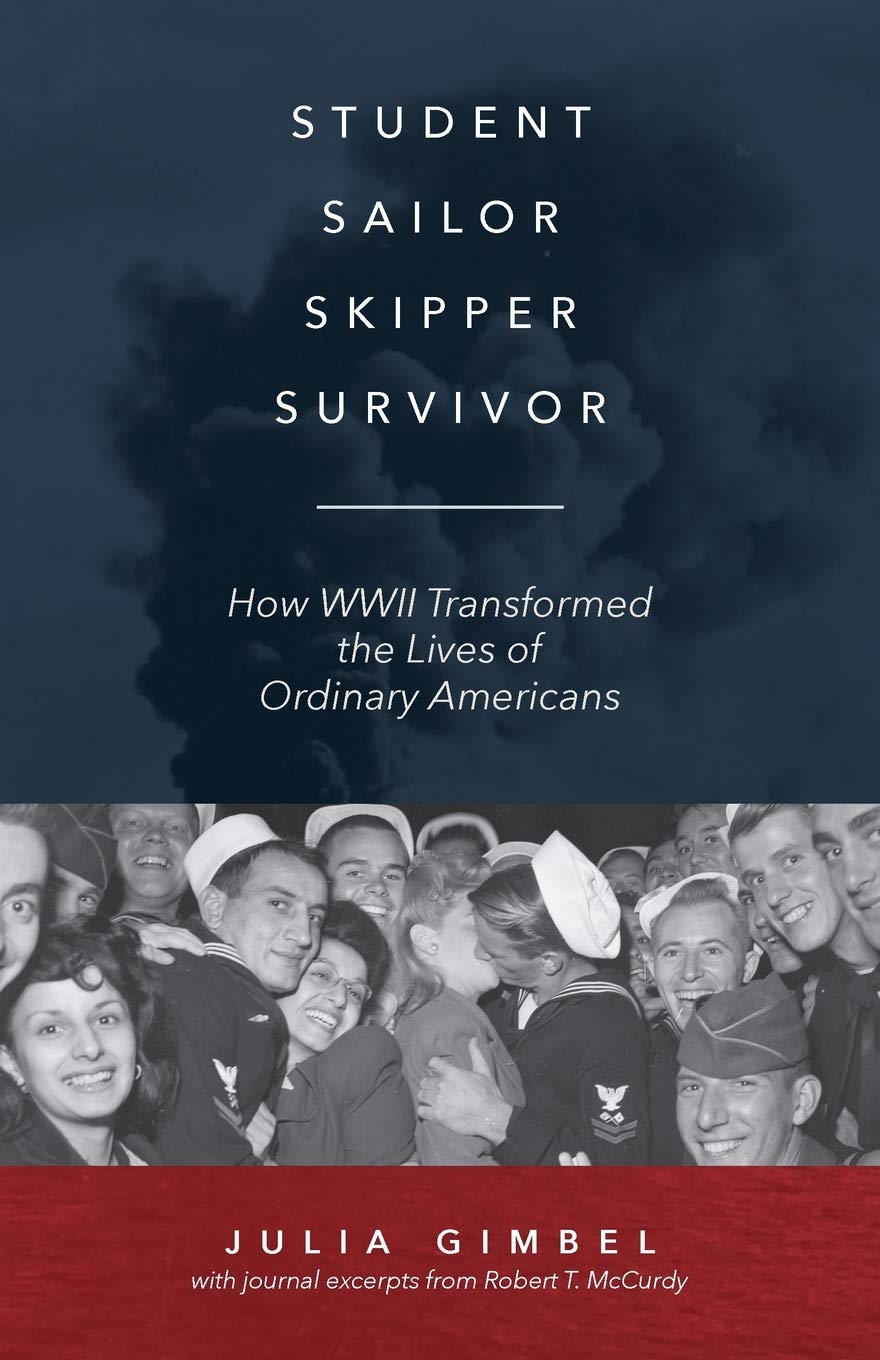 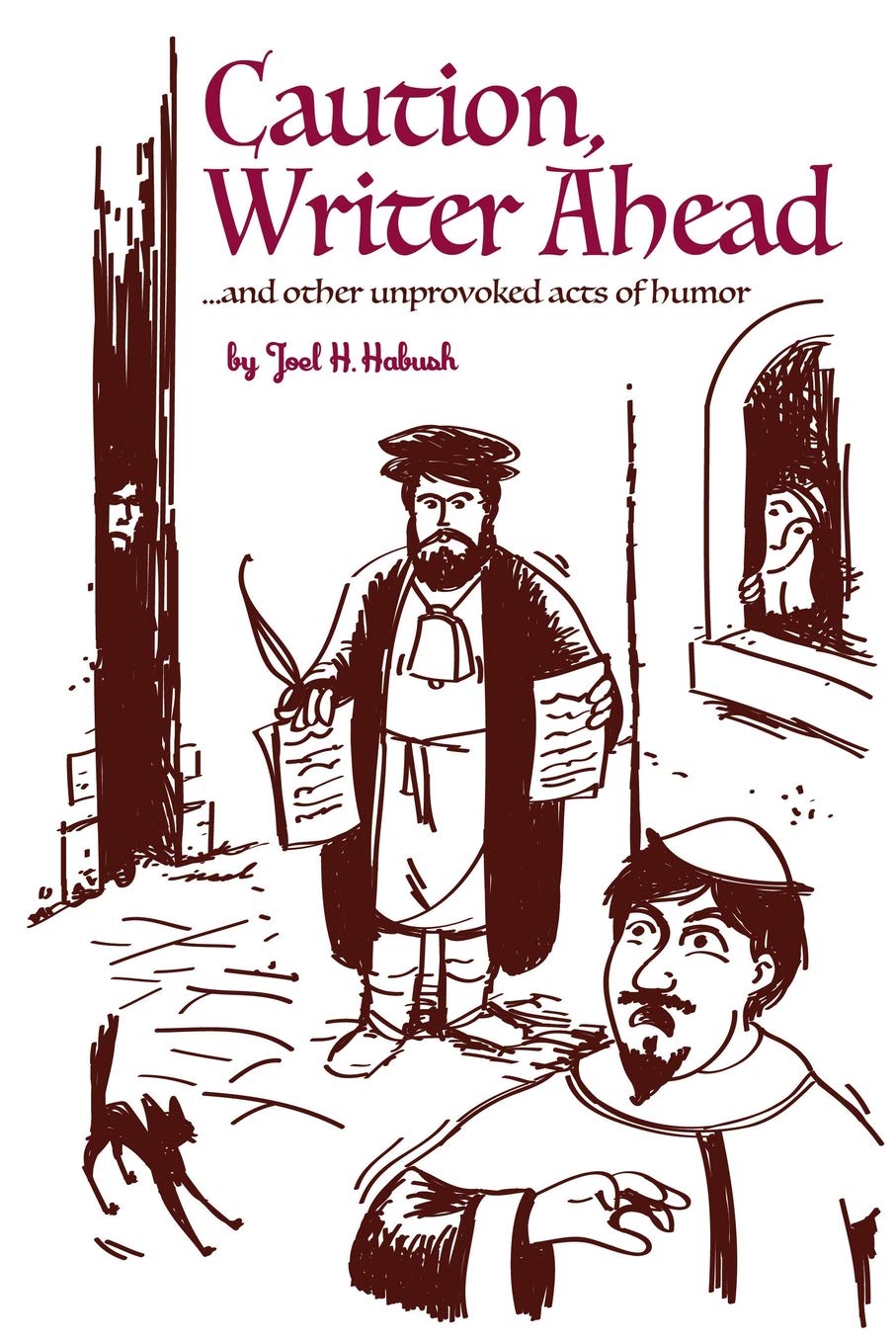 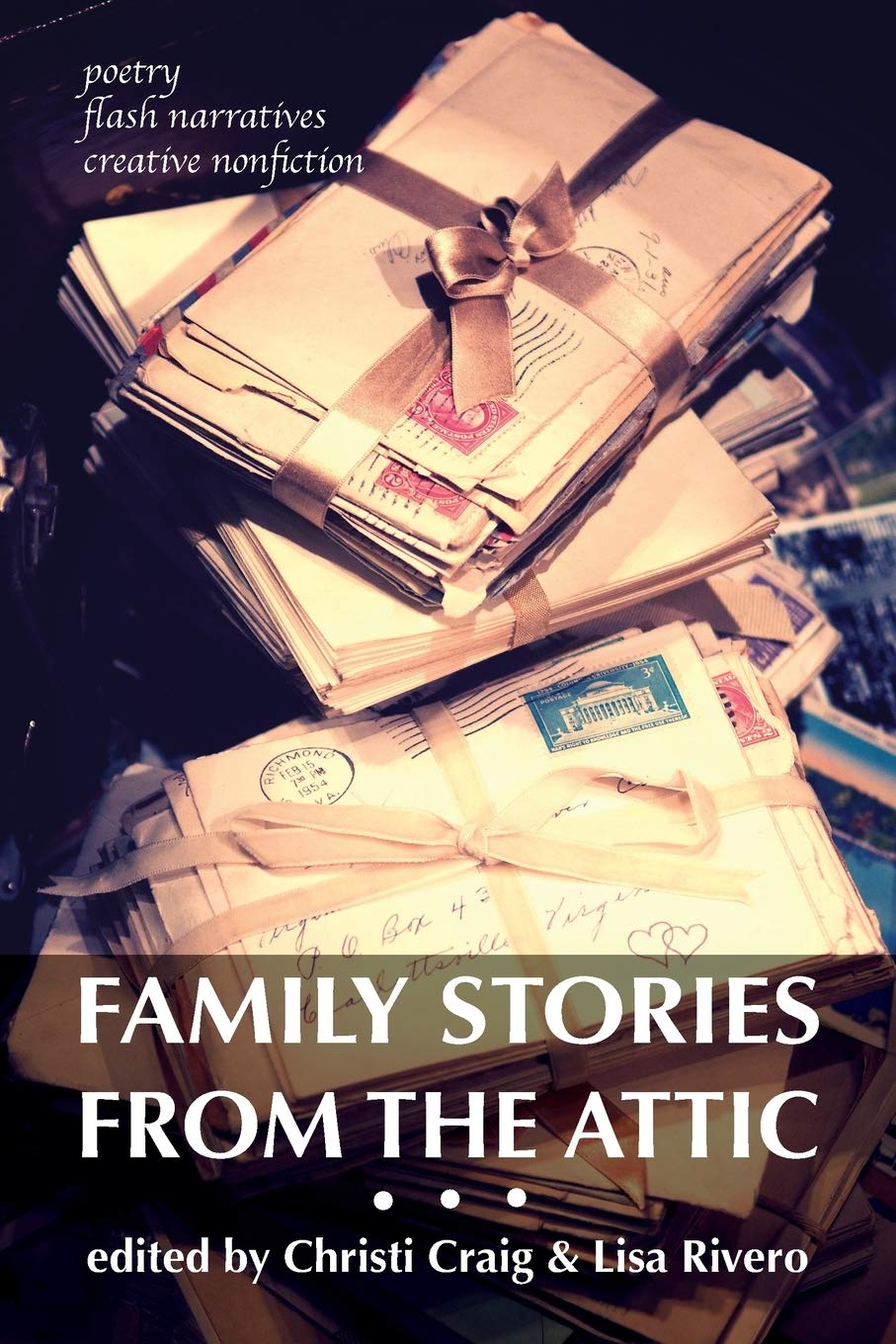 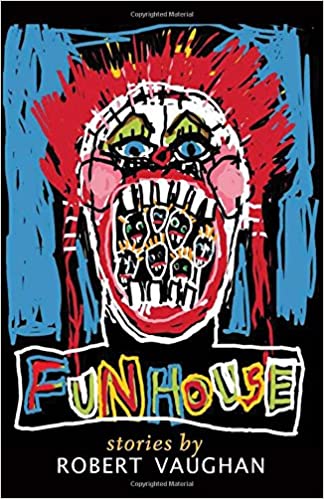 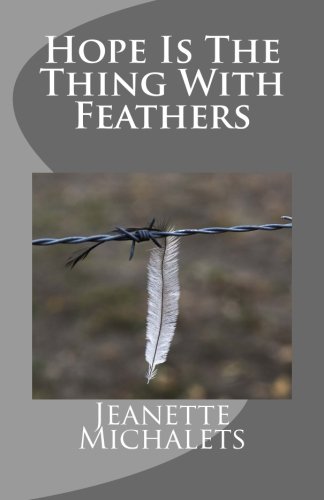 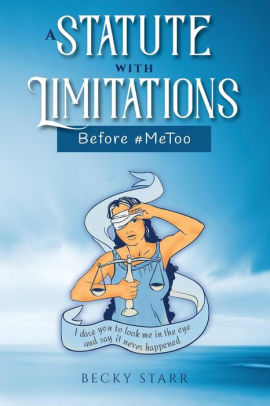